Our team has compiled for IVF FAQs and in vitro fertilization facts to help you learn more about this treatment.

What are the side effects of gonadotropins?

What are possible reasons for cycle cancellation?

I had my tubes tied (tubal ligation) a few years ago. Should I have a tubal reversal or IVF?

Depending on the method of tubal ligation, you may or may not be able to have a tubal reversal. Factors such as the age of the woman or in couples with male factor infertility become important considerations in determining whether tubal reversal is reasonable. If tubal ligation reversal has been attempted and was unsuccessful, then IVF-ET represents the best option.

Is there a possibility of multiple births from ART?

Yes, any time more than one embryo is transferred, there is a chance for multiple pregnancies. It appears that the rate of twin births is greater than in the normal population (1 in 80). We follow the guidelines established by the American Society of Reproductive Medicine (ASRM) regarding the number of embryo’s to transfer.

Is there an increased risk of birth defects if I become pregnant through ART?

Can we have intercourse while taking the hormone medications?

Yes. However, it is recommended that the male abstains from ejaculating for 3-5 days preceding the egg retrieval. This precaution assures that the semen sample on the day of egg retrieval contains the maximum number of motile sperm. You may find that near the time of egg retrieval your ovaries will be markedly enlarged and tender, possibly making intercourse very uncomfortable.

Are activity restrictions recommended during my stimulation?

As your ovaries begin to stimulate, they will become enlarged and tender. Limited activity reduces the risk of ovarian torsion and/or rupturing the follicles on the ovaries. As a general rule, it is advised that you stop any activity that involves bouncing, or jarring the pelvis by the time you are returning for your first ultrasound to monitor your stimulation.

What if I ovulate before the retrieval?

On the day of the egg retrieval, a vaginal ultrasound will confirm that the follicles are still intact. If they are, it can be assumed that ovulation has not occurred, and oocyte retrieval will be attempted. The medications Lupron, Antagon, or Cetrotide also help to assure that ovulation does not occur before egg retrieval has been performed.

How much activity is recommended after Embryo Transfer (ET)?

Strenuous exercises, like running or heavy lifting, etc. should be avoided until a pregnancy test has been performed.

If an embryo transfer takes place, how long should we wait until we have intercourse without risk to the embryo?

Nobody really knows for sure if intercourse aids or impedes implantation. Theoretically, uterine contractions result from intercourse, so to be safe, we advise abstaining from intercourse until after the pregnancy test.

Can I have a glass of wine or alcohol during the cycle up until the pregnancy test?

No alcohol should be consumed after the procedure.

Can I travel more than 4-6 hours in a car after my transfer or fly in a plane?

Yes, but extended travel is not recommended until the day after the transfer.

The following list of immunizations or injections are OK during a cycle:

The following list of medications are OK to take before or after embryo transfer:

Do NOT take the following medications: 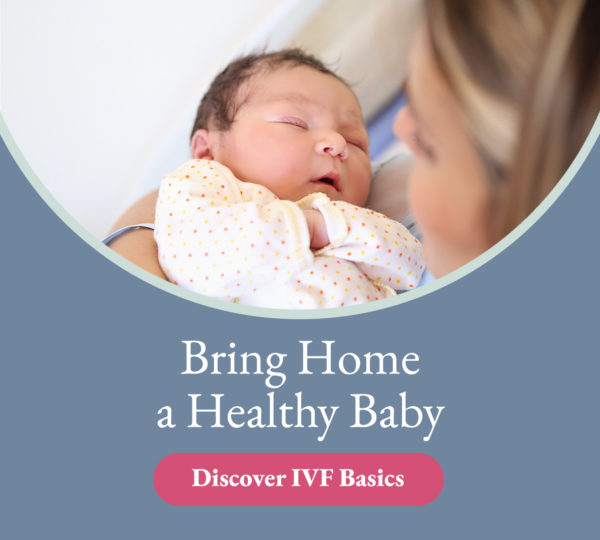 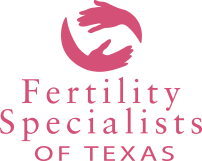